Yes, We Can Afford to Plan for Smarter Growth and Better Housing 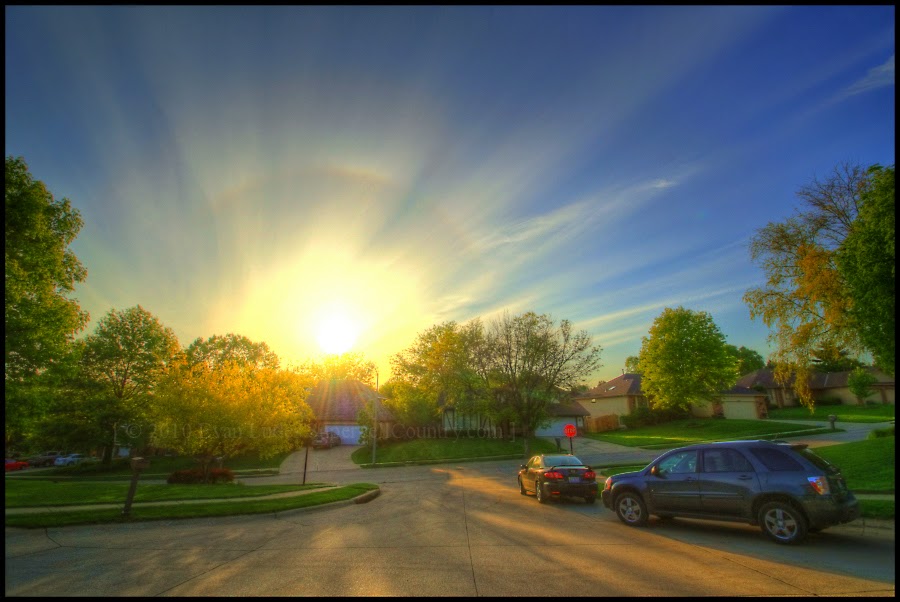 Critics of smart growth are not comparing apples to apples when it comes to housing costs. We need to consider the full cost of housing under different development scenarios.
So you think that smart growth, the Greenbelt and planning for Places to Grow is ruining the housing market? Think again.
Indeed, several articles have recently argued against smart growth planning on the grounds that it is the cause of our current housing affordability problems. The underlying assumption is that smart growth -- by preventing development on some land through greenbelts or urban growth boundaries -- places artificial limits on land supply and therefore contributes to an increase in the cost of housing. This argument does not take into consideration the full range of factors that are responsible for the current escalation in the price of housing. 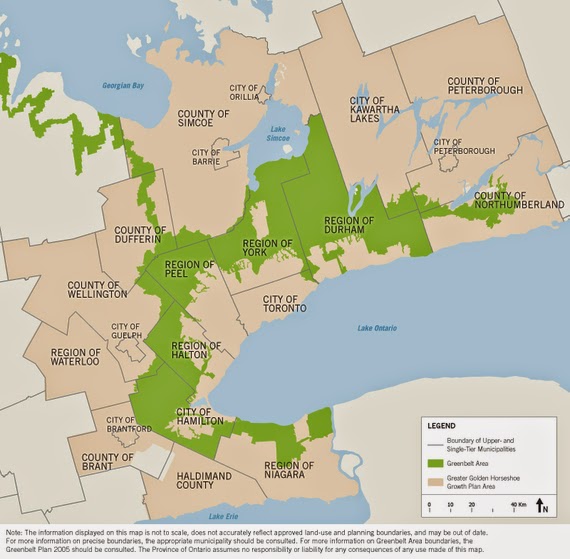