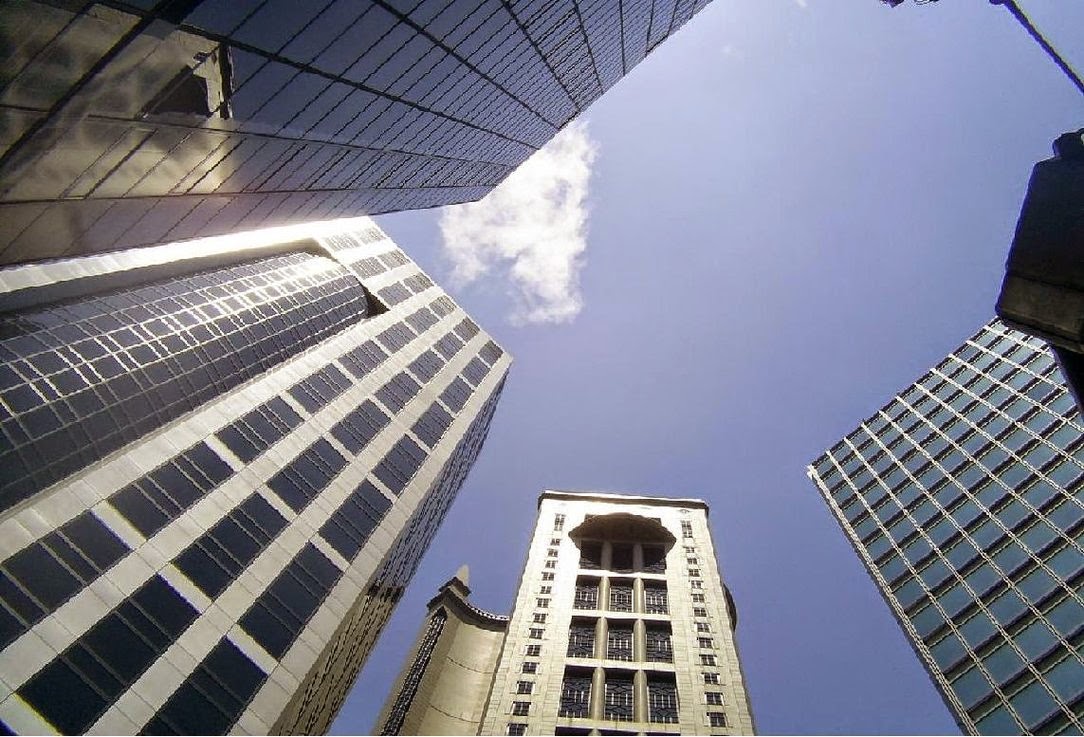 Lower rates won’t increase chance of a crash, says CMHC boss
The CEO of the Canada Mortgage and Housing Corporation said that he does not expect to see a crash in the housing market as a result of the lower interest rates. Speaking to CBC’s Amanda Lang, Evan Siddall said:
“Lower rates, of course, make it cheaper for people to buy houses and we are concerned about that.” But he added that the agency is monitoring the situation and its analysis suggests that a 0.25 per cent cut in interest rates is not going to have much impact on house prices. In fact, he said the rate cut does the housing sector a favour by helping to boost the wider economy so the overall effect is positive. Siddall said the biggest concern for CMHC is the spectre of growing unemployment as a result of the oil industry downturn: “When people lose their jobs, that’s when they sell houses." He predicts that the agency is keeping an eye on the employment levels in Alberta, Saskatchewan, and Newfoundland and Labrador, but that the real impact of job losses would be “12 months down the road”, allowing time to adjust policy as required.
Luxury Realtor gives vote of confidence to Calgary
While there may be concern over the high-end property market in Calgary currently, a European realty firm believes that the longer term outlook for the city’s luxury homes is positive. German real estate firm Engel & Volkers has just opened an office in Calgary, following new offices in Toronto and Victoria. Senior advisor and president of sales Mark Evenden is upbeat. He told the Calgary Herald that, despite fears, there are many good factors for the market, including the strong economy, high migration and low interest rates. Evenden says that listings are high and there is uncertainty, but that he is still involved in high value deals with people who want to buy in the city.

Condo buyers in Manitoba favoured by legislation
New legislation introduced in Manitoba is good news for buyers of condos, but may cause concern for sellers. The updated Condominium Act has extended the cooling-down period by five days, which means that buyers now have a week to review documents and reconsider if necessary. The extra time may be an inconvenience for sellers, but there is another risk of delay from anything constituting a “material change” which could add an additional seven day cooling-down period. There is no set definition in the law for what a material change might be, but Rob Giesbrecht, past-president of the Manitoba Chapter of the Canadian Condominium Institute told the Winnipeg Free Press that an example would be the discovery of a major repair for which condo owners will be asked for additional funds by the condo association. He said that, in practice, the buyer would negotiate with the seller to take the additional costs into consideration.