Oil to contribute to moderated market in 2016 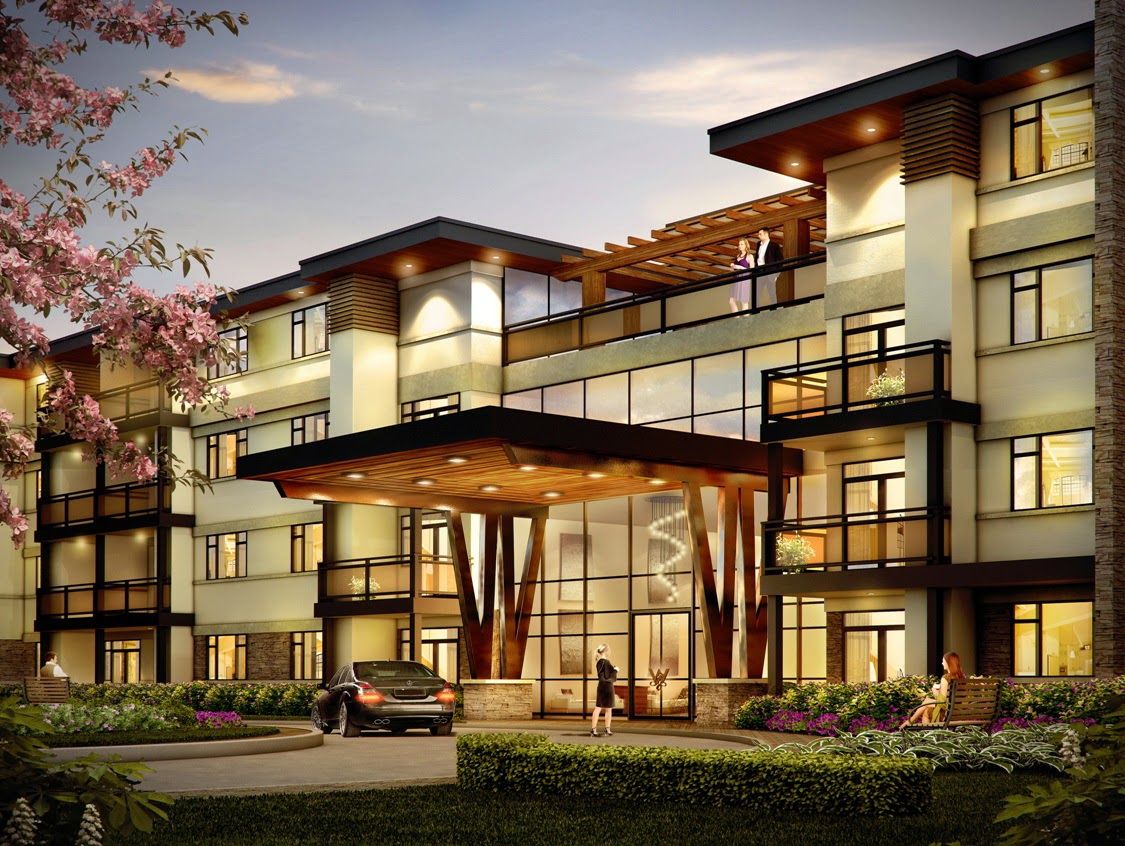 Provinces mainly affected by sinking oil values are likely to drive a moderated housing market in 2016, according to a new outlook report released today by the Canada Mortgage and Housing Corporation (CMHC).


“Our market outlook calls for gradual moderation in the pace of new home construction over the next couple of years as employment, disposable income and high net migration continue to support the market,” said Bob Dugan, chief economist for CMHC.

“However, downside risks have increased since the previous forecast due mainly to recent declines in oil prices. Lower oil prices will negatively affect oil-producing economies like Alberta, Saskatchewan, and Newfoundland and Labrador, which will only be partly offset by the positive effects of lower exchange rates and interest rates across all provinces.”

As a result, the national authority on housing said it has widened its forecast ranges.

Ontario is expected to account for more than 63,000 of those starts through 2015, as a strengthening U.S. economy further benefits already strong GDP growth.

“Neighbouring resale markets surrounding the GTA, higher density dwellings and rental over ownership tenure will benefit most from the shift in buying patterns.”

Employment and population growth is expected to drive starts – specifically multi-unit projects – in British Columbia. In 2015, the CMHC expects a total of 28,300 units to be built in the province, and another 29,000 the following year.

“Lower oil prices will have a dampening effect on investment and economic growth, particularly in Alberta and to a lesser extent Saskatchewan,” said Lai Sing Louie, CMHC’s regional economist.

“This will contribute to slower employment growth and net migration, in turn slowing housing demand.”

MLS sales to even out on lower Prairie sales

In Alberta and Saskatchewan, however, home sales are expected to drop one per cent to 71,100 and two per cent to 13,600, respectively.

The CMHC expects the recent meteoric price growth experienced in many markets to slow over 2015 and 2016, particularly in the Prairie region, where low oil values will dampen the market.