More cuts to come from BoC? 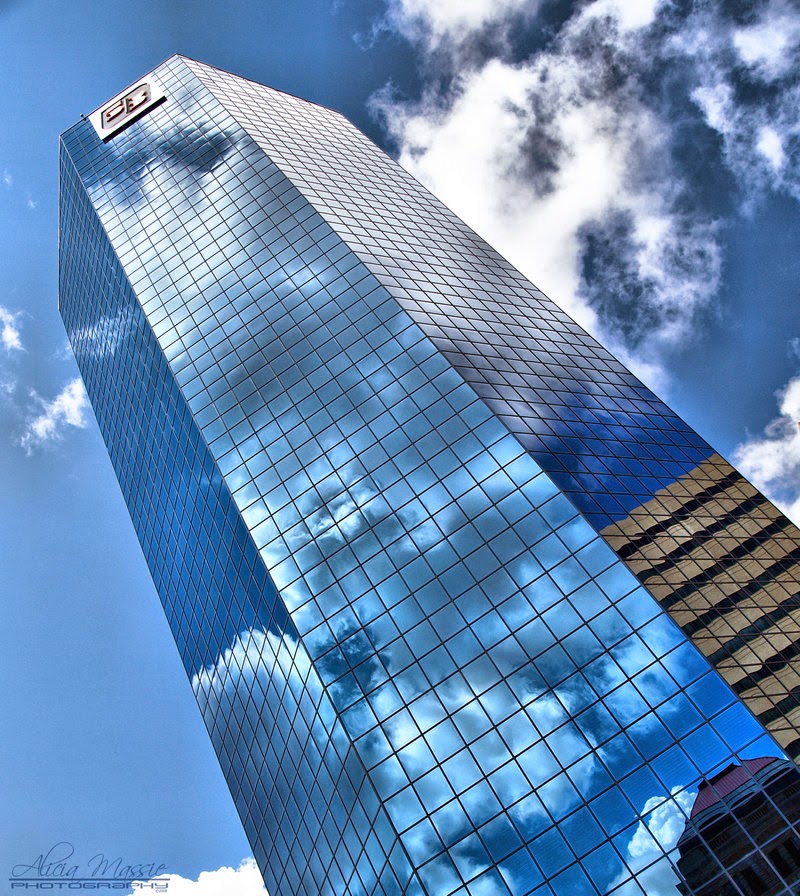 The voices predicting a further rate cut from the Bank of Canada have become a chorus, with another bank stating it believes the central bank still has additional basis points to slash.

HSBC Bank has predicted that the BoC will lower its benchmark to 0.5 in March and again in Q2 to a mere 0.25 per cent, according to Michael Babad of the Globe and Mail.

Of course, two of Canada’s major banks have already made their own rate cut predictions for the coming months.

“The Bank of Canada assumed upcoming weakness in the economy when it cut rates last week," CIBC stated in an Economic Flash report published on Friday.

“The downdraft from oil will indeed be significant, but overall output’s response to cheaper fuel, lower rates, and a significantly weaker Canadian dollar means that our full-year growth target for 2015 is still around the economy’s potential.”

That report followed on the heels of a similar prediction made by TD Bank, which also predicted a further rate cut to come from the Bank of Canada at its next rate announcement.

“The Bank of Canada unexpectedly cut the overnight rate by 25 basis points in mid-January, on the negative impact of lower oil prices on inflation and the real economy," an economic update from TD Bank stated.

"At that time, it also signaled that it saw most of the risks to inflation to be tilted to the downside. Given our weaker oil price, inflation, and output forecast relative to the Bank, it therefore holds that we expect some of those downside risks to be realized.

“As such, we forecast that the Bank of Canada will cut the overnight rate by an additional 25 basis points at its next fixed announcement date in March.”