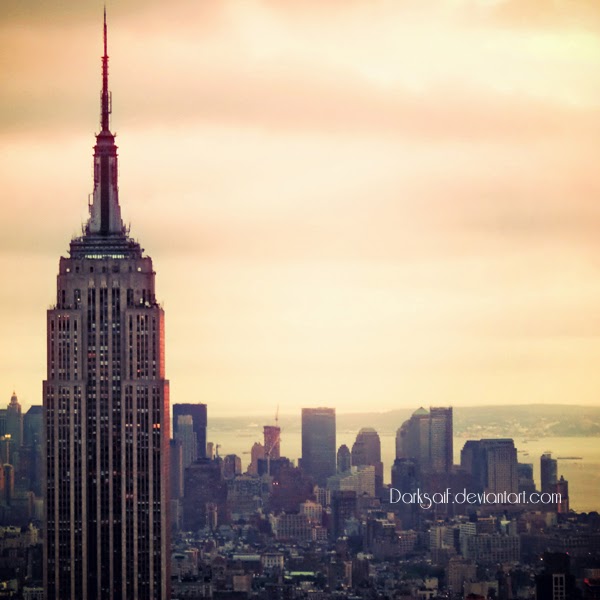 Latest condo report found that a total of 21,605 new condos were sold across the GTA last year, representing the third best year for the market, behind 2011 and 2007.

After taking a break in 2013, new condo buyers were enticed back into the market as pricing and incentives became more competitive across a greater selection of available units.

The strengthening resale market and tight rental conditions, combined with lowered expectations for interest rates, should keep the new condo market humming in 2015.