What!? Vancouver could implement a speculation tax on real estate?!

Debate has been raging over the impact of foreign investment on Metro Vancouver house prices. Robertson says speculators are to blame, forcing young people and the middle class out of the city. He says he’s asked Premier Christy Clark to impose a speculation tax to increase affordability.

“We definitely need taxation tools that discourage speculation on real estate,” said Robertson in a statement. “It’s clear that rampant speculation on real estate is driving up prices in Vancouver. Vancouver needs the B.C. government to take action on creating a speculation tax and recognize that we need a fair and level playing field to make housing more affordable for residents in Vancouver, and throughout the province.”
Prominent developer Bob Rennie of Rennie Marketing Systems was the first to propose the idea at Friday’s Urban Development Institute’s luncheon.
“So if you buy in a presale today…you pay your deposit today and you complete in two-and-a-half to three years, there’s often a higher value at completion and at completion if you sell within three months, six months, nine months, 12 months. Perhaps we should tax that profit because it’s interfered with affordability,” he explains to Global News.
However, Tsur Sommerville of UBC’s Centre for Urban Economics and Real Estate says flipping condos may not be what’s driving up the Vancouver real estate market.
“I don’t see what the evidence is that all of the sudden we’re in a raft of quick flips on housing. So taxing something that’s probably not the problem — quick sales and turnarounds — seems to me kind of silly in terms of trying to address the affordability problem,” he tells Global News. “What we’re seeing is really large price increases in the single family product, but that’s the product where there’s not more supply, there’s less supply of that.”
The province has not ruled out the idea of a speculation tax, but says changes must be weighed carefully and not destroy the equity owners have in their homes.
“By trying to move foreign buyers out of the market, housing prices overall will drop,” said Clark in the legislature earlier this month. “That’s good for first-time home buyers but not for anybody who is depending on the equity in their home to maybe get a loan or use that to finance some other projects.”
The Ministry of Finance issued the following statement to Global News with respect to a proposed speculation tax.

The Province recognizes that home ownership in British Columbia can be challenging for some people.

Robertson says Ottawa also needs to step in.
“Limiting speculation is an important action for the B.C. government but we absolutely need the federal government involved in affordable housing,” said Robertson. “Their complete absence in supporting low- and middle-income housing is making it extremely difficult for people, especially young people, to live and work in Vancouver.”
For more information on Toronto Condos or Toronto Lofts Click here.
From Globalnews.ca
Posted by Marco 5 comments: 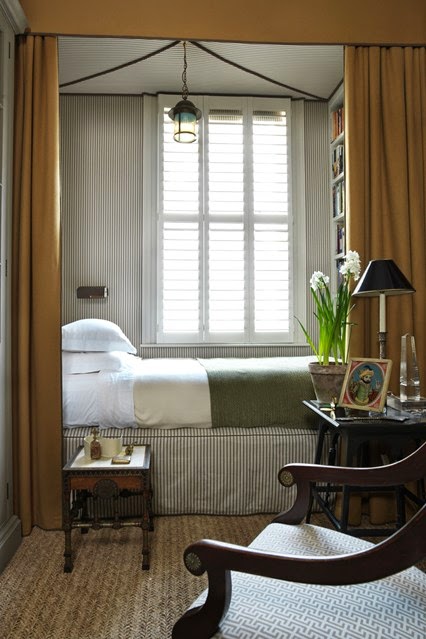 Tiny homes hold the secret to clever storage, with their well-placed shelves and multi-functional furniture. They demonstrate that if you get creative, you can maximise even the most miniscule sliver of space. Keeping this in mind, we searched room by room to find the best storage solutions forsmall spaces - including ideas for small bedrooms, small bathrooms, small kitchens and more. Intrigued? Come see how others added storage to a small space with these ideas… 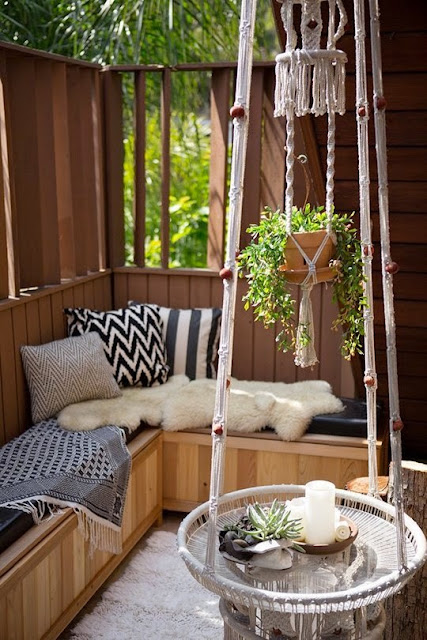 While large backyards are certainly dreamy, small outdoor spaces are often the reality, yet equally able to provide a place to entertain, relax and frolic in the sun (or shade if you prefer). Take these tips and a healthy dose of inspiration from seven tiny backyards that demonstrate myriad ways to maximize your time outdoors.
Read more »
Posted by Admin 4 comments:

What to Do the First 24 Hours in a New Place 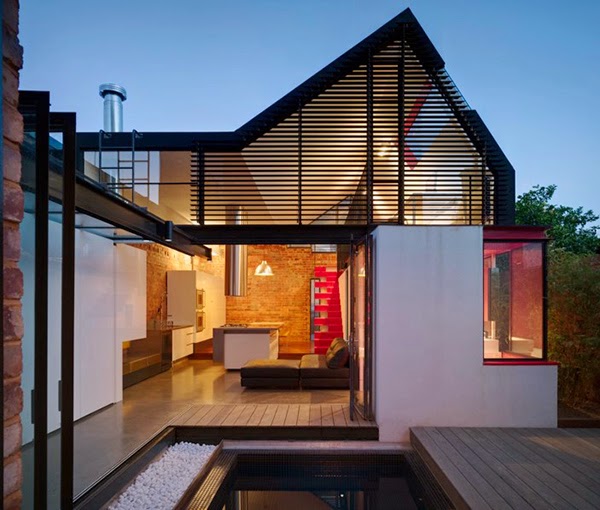 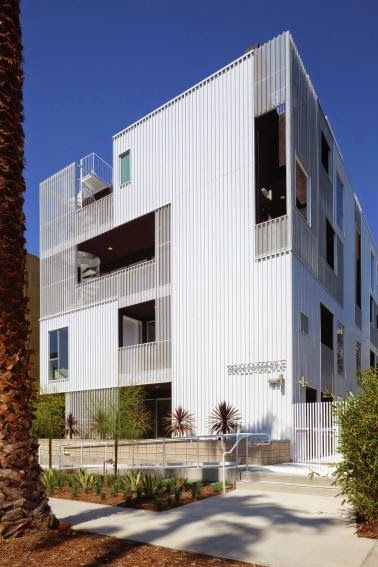 Around the corner from the Los Angeles County Museum of Art, in L.A.’s Miracle Mile, local firm Lorcan O’Herlihy Architects (LOHA) outfitted a six-unit residential building with a recycled structural steel skin surrounded by muted stucco in what has quickly become a distinctive addition to the area.

Foolproof Decorating Tricks to Always Keep In Your Back Pocket 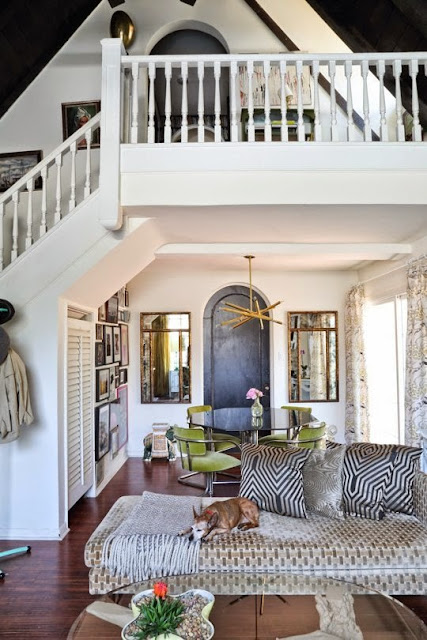 You can't go wrong with recurring decorating advice that pops up again and again — the little nuggets of wisdom whispered in our ears by mentors or mothers — and make sense every damn time. Keep these go-to tips in the forefront of your minds when approaching a space.