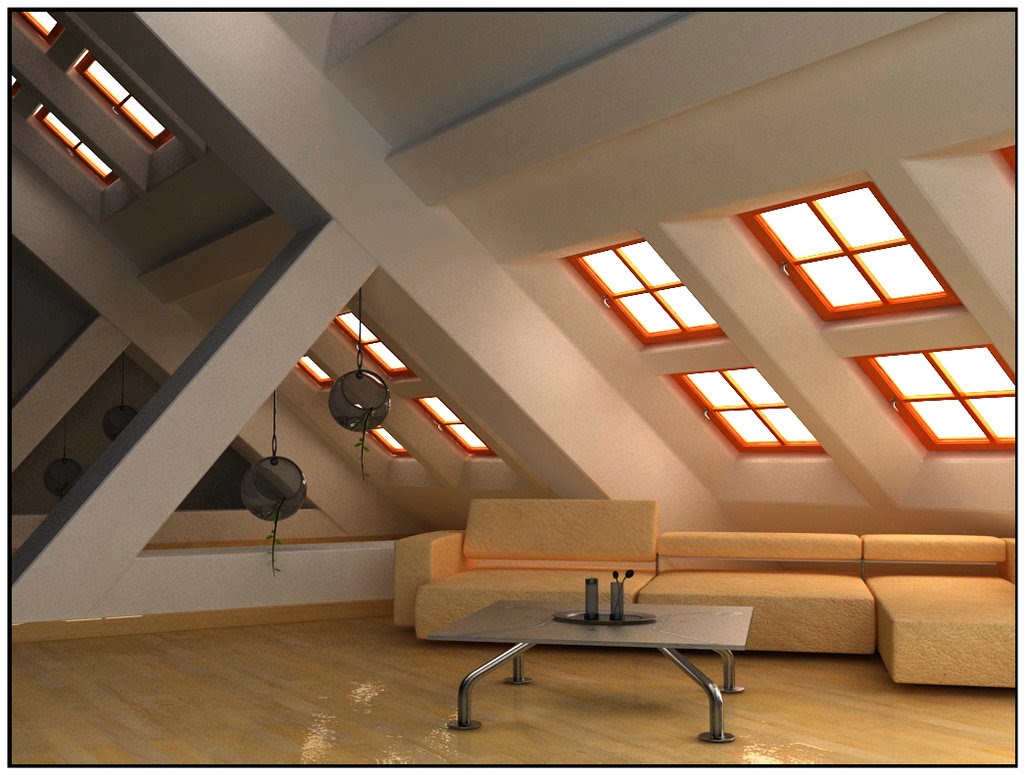 The price gap between Toronto-area condos and low-rise homes hit its highest point last year, say industry insiders.
The difference in price between low- and high-rise homes stood at a record high of$251,337 in 2014, said a strategic review of the Greater Toronto Area's (GTA) new home market that came out Wednesday.
The average price for a high-rise home jumped to $454,476, up four per cent from 2013. The average low-rise home, meanwhile, rose eight per cent to $705,813.
The review was conducted by RealNet Canada and the Building Industry and Land Development Association (BILD) and it looked at sales of low- and high-rise homes to examine the effects of anti-sprawl provincial legislation passed 10 years ago.

"The desire to curb sprawl and encourage intensification has led to the continued condominium boom in the 416, spiking home prices and a widening price gap between low-rise and high-rise housing product," RealNet Canada president George Carras said in a statement.
As The Globe and Mail pointed out, low-rise homes include townhouses and detached properties, while high-rises include lofts and condominiums.
Low-rise home sales jumped 46 per cent year-over-year to 17,745 units. The market just couldn't keep up with demand as sales topped a 33 per cent jump in supply by 1,437 units.
The high-rise market also saw strong activity in 2014 with its third-highest sales in 10 years, and a gain of 41 per cent over last year. It saw 21,991 homes sold in total, beating the year's supply by 2,254 units.
Overall, the GTA's housing market saw overall new home sales grow 41 per cent year over year, to 39,736 units.
BILD president and CEO Bryan Tuckey said in a separate news release that the industry has to create "35,000 to 40,000 new homes" every year to accommodate an estimated annual population growth of 100,000 people in the GTA.
The review was released shortly after a Demographia survey that showed thatToronto's median housing affordability is now worse than New York's.
Toronto's median multiple, a measure of median price against median income, was 6.5 in the third quarter of 2014, compared to New York's score of 6.1.
It came shortly after a TD Economics report which said people hoping to move from condos into townhouses or single-family homes were facing "significant sticker shock."
Those who hoped to buy a single-family home with a 10 per cent down payment, for example, would need to make around $140,000 a year, the report said.
If your interested in purchasing a Toronto Condo or Toronto Loft click here